Share on FacebookShare on TwitterShare on Linkedin
None of us was born with a socket wrench in our hands but wishes to acquire thorough knowledge about every single nut and bolt of the car. This is the best time to start learning about cars, but there is not much reliable information about cars at our disposal. Previously, people learned about cars from family and members or from some library. Now we have YouTube, internet enthusiast forums and a number of online databases that give us ample information about cars. We are here to disclose our top 10 unconventional truths about cars that you cannot find anywhere else that easily.
Top 10 unconventional truths about modern day cars:

1. Cruise control reduces not just the speed but the reaction time of the driver

Most of the modern day cars are equipped with cruise control. This control allows the driver to set the speed of the vehicle without mandating the need to maintain constant contact with the gas pedal. The cruise control technology was first introduced before 100 years and is a useful tool for drivers especially for those driving on long road trips. But new data suggests that this convenience comes with a price. A study has revealed that cruise control and speed limiting vehicles result in an increased risk of the driver becoming drowsy. This study by the Vinci AutoRoute foundation also states that cruise control decreases the reaction time of the driver posing a danger of unexpected road accident.

Wheel balancing is an important automobile component that helps in attaining a balance between the tires, bearings and the suspension system of the car in order. Wheel balancing is important because it keeps your tires, bearings and suspension system in order. When the wheel, sets on to the axle along with a new tire, it needs to have its weight distributed evenly around the axle. Even if they go slightly out of balance, they can cause uneven pressure on the tires and wear them out quickly. It also increases the wear and tear of the wheel bearings and adds undue stress on the car’s suspension system. Imbalanced wheels are hard to detect, they cause the vehicle to vibrate at faster speeds and result in the bumper ride. As a general rule, just like servicing the vehicle and going for an oil change, it is important to have the wheels of the cars balanced every 10,000 miles.

3. Shocks can rock you when you hit the brakes

Shocks are important components of a car that help in absorbing wear and tear and also helps to keep the driver comfortable on road. Generally, the car travels over thousands of holes and cracks during the commute and the car’s shocks absorb all this impact. Anything that causes the car to bump takes a toll on the shocks, greater the bumps that it hits, quicker is it’s wearing out time. The problem is easily diagnosed when you notice that the car gets jerky when it hits bumps on the road. Some rocking is also felt when hitting the brakes. If the shocks are completely worn down, then it takes a toll on the car’s suspension system. As a therapeutic measure, it is a good practice to change the shocks of the car every 50,000 miles.

Declining gas prices can help save some money at the fuel station, it can also put the car at the risk of an accident. Research data suggests that a 20 cent drop in fuel price results in 15 traffic fatalities a year. Though there is no technical correlation between fuel price and road accidents, it has been noted that when fuel price drop, many teens and young adults afford to drive more. They add to the number of cars that commute and enhance the likelihood of a road accident. It is also being researched that when gas price increase people drive more carefully.

5. The type of tires defines the speed level of the car

Development of new and improvised tires for cars is one of the most researched components of automotive engineering. One revolutionary development in the car tire industry is the development of airless tires. Though airless tires are a component of lawn mowers and golf carts, their implication in the automobile industry is limited. These tires are generally made of polyurethane foam or compressed polymers. Since these airless tires are not filled with compressed air, the chances of an unexpected blowout are rare. Also, the tires will be operating at the optimal pressure always. But one important fault with the current airless tire model is that they do not operate well at high speeds. Some of them start vibrating at speeds above 50 mph. they also emit a considerable amount of noise at that speed, annoying the driver.

Modern day cars from some of the leading car manufacturers such as Audi has developed a Traffic light information system in their high-end vehicles that tell the driver how long will it take for the upcoming traffic light changes its signal. Knowing how much time is still left with the upcoming traffic light allows the driver to speed up a little to cross the traffic signal or slow down to stay on the regular and constant green wave, Also, for those who are stuck on the red light, this smart system will intimate the time it takes for the signal to turn green. This renders enough time for a quick check on children or for a most wanted selfie.

GPS or the global positioning system is a boon for drivers as it helps them with the navigation from one place to another easily. The system also gives alternate routes in the event of missing a route or when the road is not available for commuting. Newer GPS models are trying to sense delays in real time as well. With this real-time information, drivers are able to take different routes before getting stuck in the actual traffic jam.

Mercedes Benz, one of the high-end automobile manufacturing companies of the world, known for its sophisticated and luxurious cars is working on a smart braking system. This system keeps the car still for the moment when the user switches their feet from the brakes to the gas. For those going uphill, these additional seconds make all the difference between moving along smoothly and rolling back into the car behind the driver. They are also working on similar systems for flat surfaces as well. Instead of keeping the brakes engaged at the whole time, the new braking system will allow the driver to maintain the brake pressure without depressing the pedal while waiting at traffic signals. After the light turns green, they can simply hit the gas and keep the vehicle running.

9. Improper alignment can cause the vehicle to pull towards left or right

Have you ever felt that the car is dragging towards the left or right side while on the drive? Though it can be because of a number of reasons, the most common postulated fact is improper vehicle alignment. It is the alignment that keeps the tires parallel to one another and even on the ground. If this alignment is not proper, then it can cause the car to pull. Other common reasons for the drag can be blogging of the brake hose and worn out tires. A car that pulls to one direction becomes difficult to control, and it demands the driver to correct the pull constantly shifting his attention off the road.

Cars of the modern days feature a number of new technological additions. Some of the newest variants from top brands feature mobile app and Wi-Fi. Instead of checking the mobile phone for social media feeds, one can get all the information right at their console. Though it is not a good practice to shift the attention from the road, it is worth using when stuck on a traffic Jam. There is tremendous research that is poured into the development of self-drive cars. The technology is expected to hit the market in the next ten to twenty years. Researchers believe that self-driving vehicles will help to keep people safe from road traffic accidents and also in decreasing the carbon load tremendously.

The technology behind the exceptional functionality of modern day cars is constantly evolving. We can expect a lot of such innovation with the future vehicles that are aimed to transform driving into a safe and enjoyable endeavor. It is also a good practice to keep the vehicle in good working condition with frequent checks on its component parts, so as to not suffer from an unexpected break down in the middle of the road. We hope our truths about modern day cars have imposed some knowledge on a few important and overlooked aspects of the vehicle we use for our everyday commute.

Get your company listed
ShareTweetSharePinShareSend 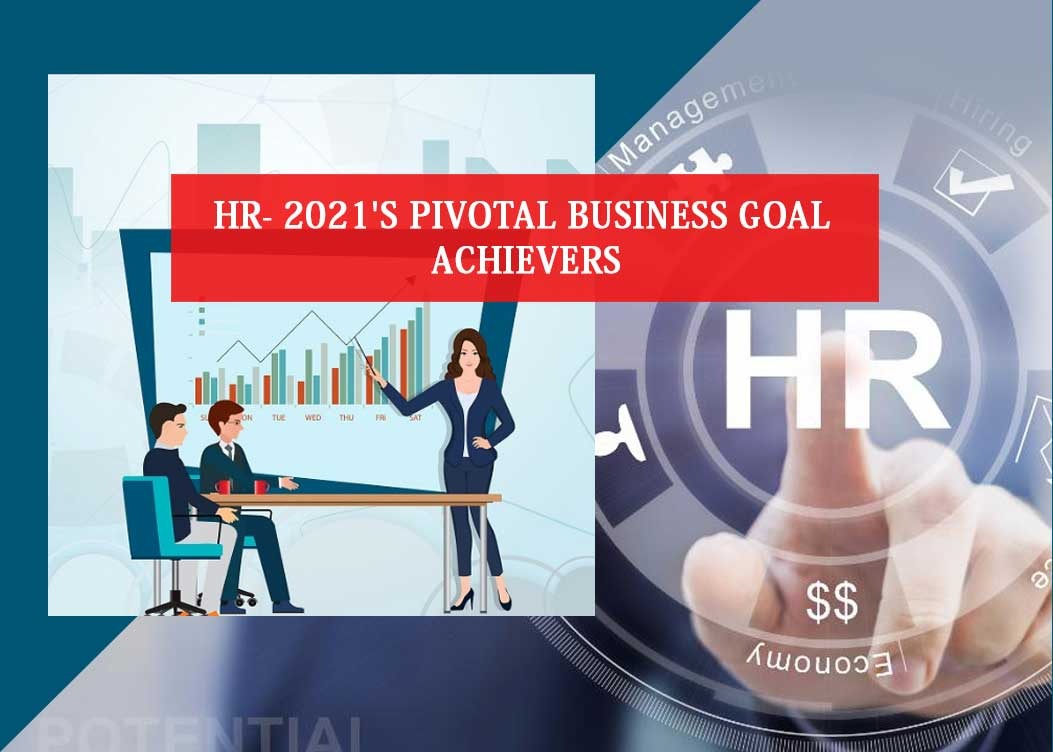 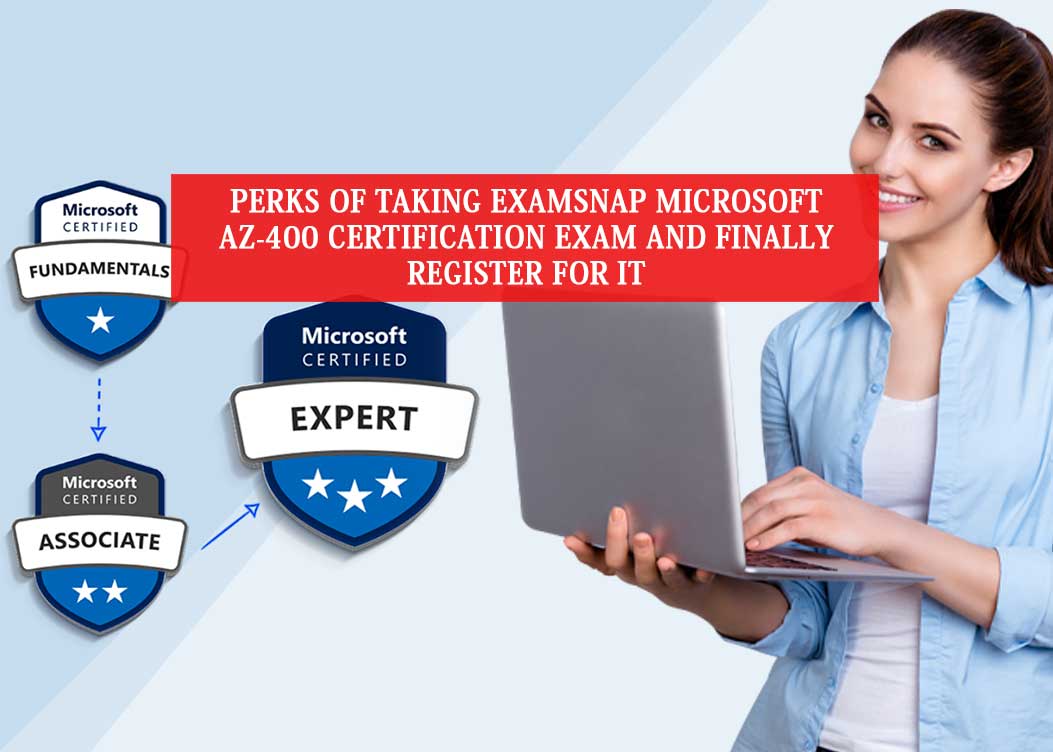 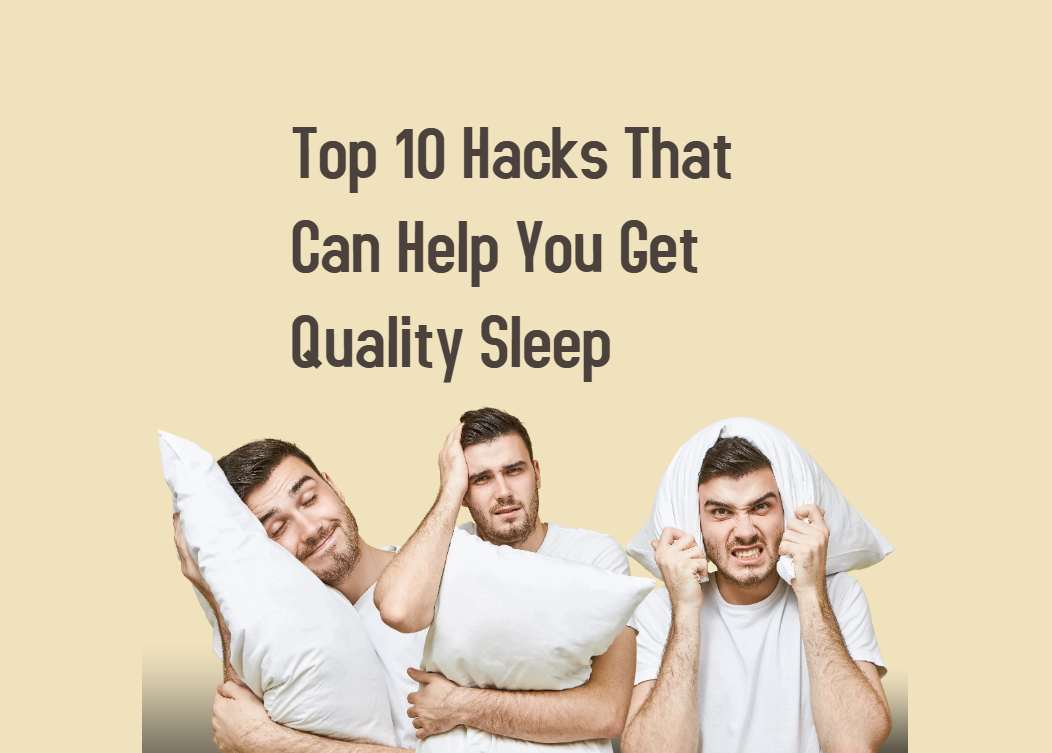 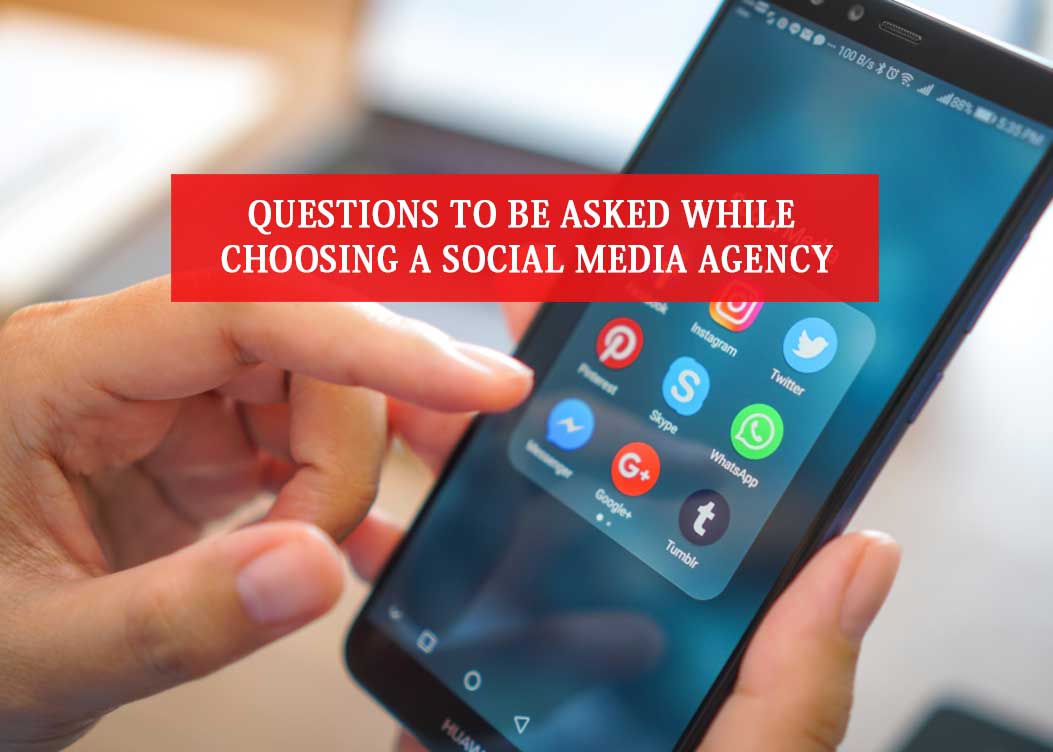 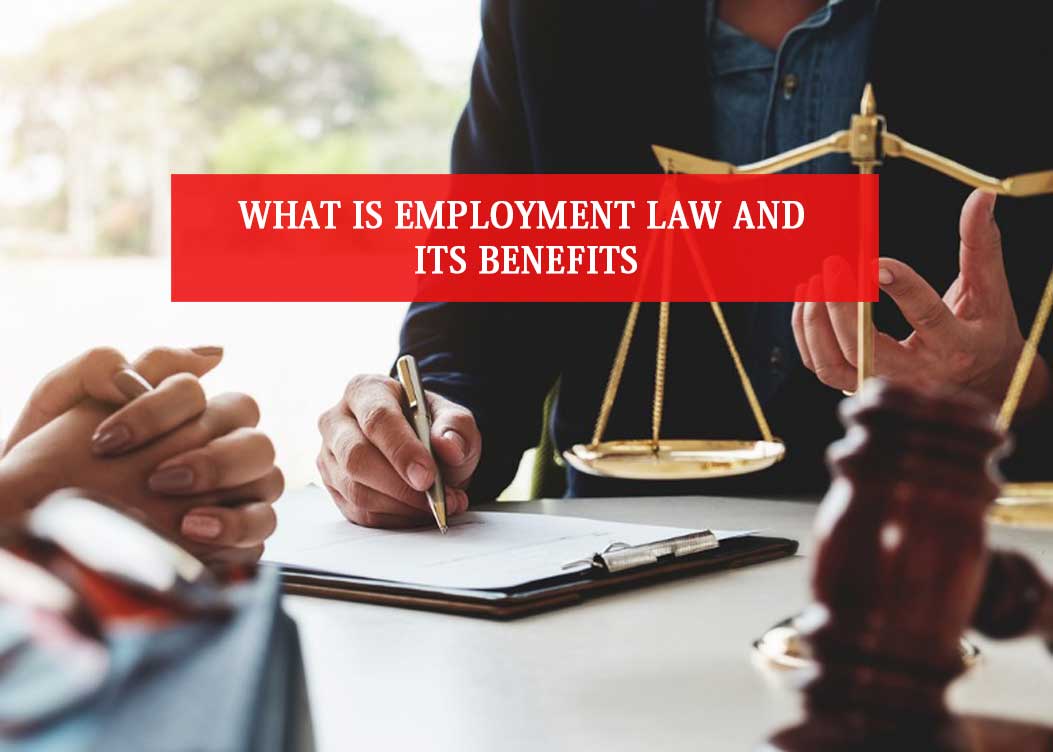 What is Employment Law and Its Benefits 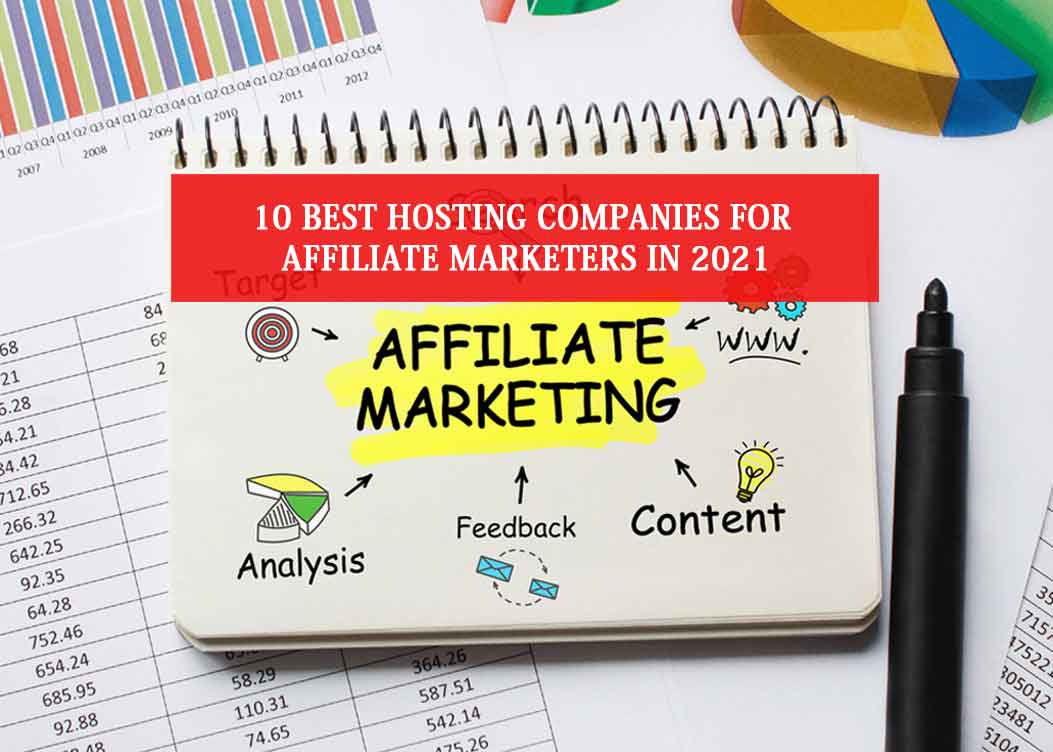 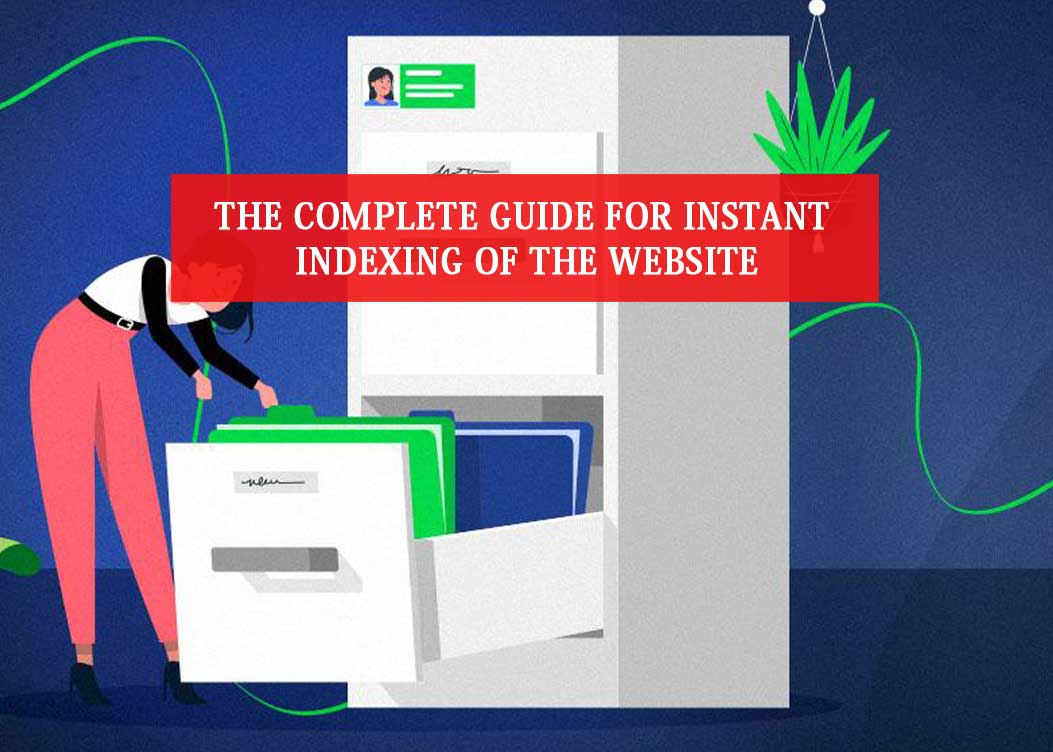 The Complete Guide for Instant Indexing of the Website 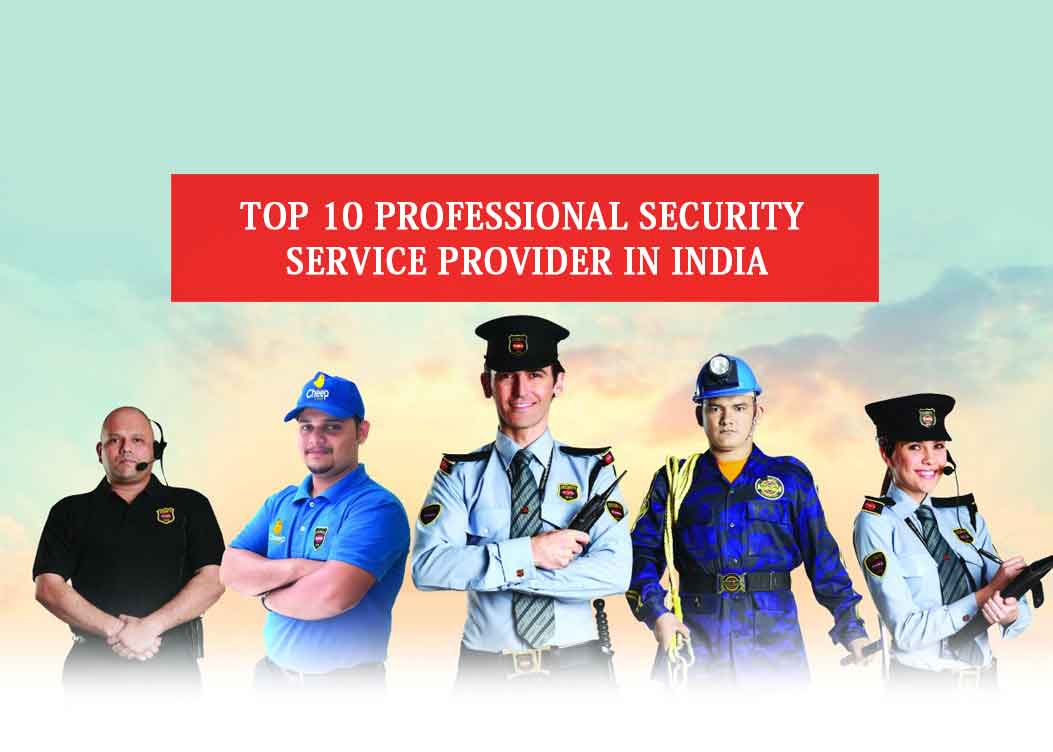 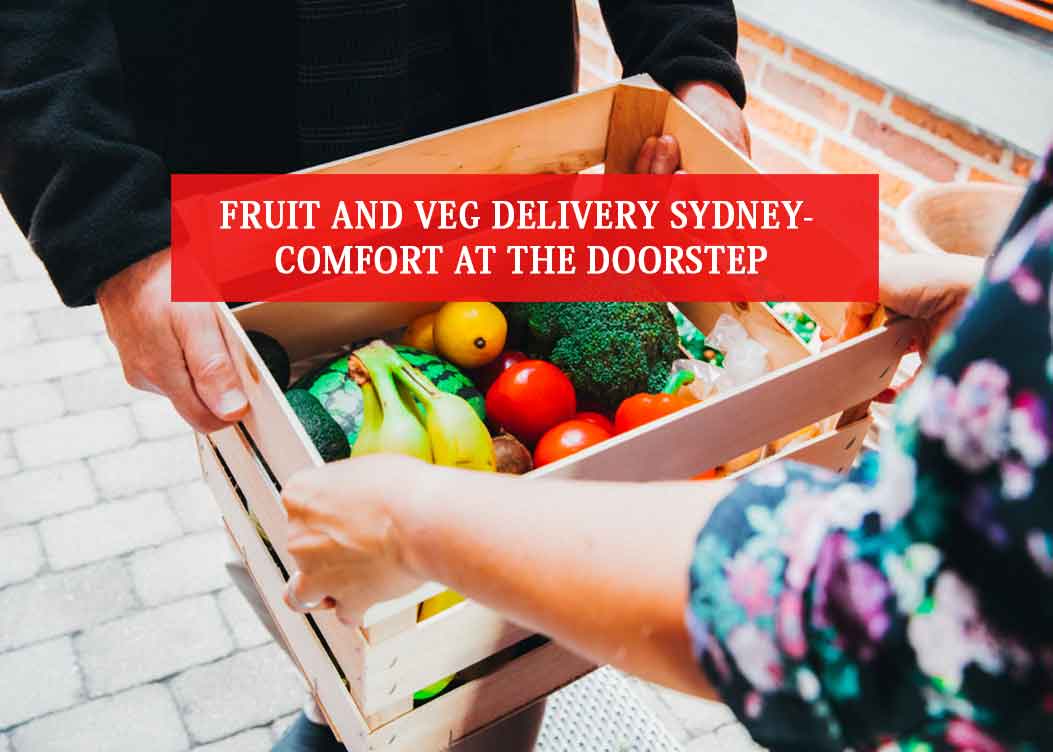 COMFORT AT THE DOORSTEP 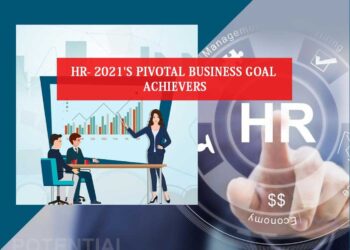