Share on FacebookShare on TwitterShare on Linkedin
There is no better place on the earth, than Las Vegas to enjoy the life at the fullest, and what else can fulfill your desires then the extraordinary shows in Las Vegas.
Yes, Las Vegas is not just the hub of gambling but it is the best place to relish the entertainment through shows, which help you to take a plunge into your fantasies and make the fullest of your vacation.
So just hold your breath, because some of the best shows in Vegas are going to be narrated in this post; tighten your seat belts and start rolling over the journey…

Ooohhh the magic!
Yes, the Mac King Comedy Magic Show at Harrah’s is a must-see for you, and there are chances you may end up doing Abraca Dabra after watching this show. This show is the purest form of las vegas entertainment and will make you stay hooked to your seat.
This show is filled with the magical vibes and is absolutely clean, hence gives you scope to enjoy it along with kids and is a fun-time for everyone.
Seeing the artist performing on the stage, it is hard to not get influenced, as his act is reminiscent of something that each of us loves to cherish forever

3. Blue Man Group at the Luxor

Visiting Las Vegas with family and still want to enjoy the Las Vegas vibes? Hmm, it is an unusual combination, but can be acquired well with the Blue Man Group, that works well for the entire family.
Here be ready to be entertained like never before, and with a strong chance of tapping your feet along the tune of music during one of the las Vegas concerts. But something more which is exciting enough here suggests that there is much more here than meets the eyes.
Get the engaging lights and sounds, that make you relate to the energy from the performers as the sensory experience and will make you dance and energetic with every ounce of the attention.

Are you a fan of comedy, thrilling acrobatics with a dash of adult themes? Then Absinthe is the best choice for you.
The small room sitting area is perfect to create a connection with the onlookers, who cannot get enough of every action performed. The very theme of the show is humorous and will make you end up rolling on the floor and you cannot forget the lines even after living the venue.

The daring water acrobatics shown in the “O” by Cirque du Soleil at the Bellagio Hotel is for the fainted hearts, as you are likely to get the adrenaline rush, every time performer is getting into the act.
It’s classic Cirque du Soleil, and it is on the water, in the water, and under the water. This very French Canadian circus defies gravity and includes everything else that can make you move from your seat with an anxious look, as the adventure with each action is high and unimaginable.

Ever thought of laughing to an extent, so your stomach would get cramps and you end up taking hiccups out excitement…this is what happens at the Jeff Civillico “Comedy in Action” at Paris Las Vegas.
The clean comedy act from this show has been voted “Best of Las Vegas” three years in a row by the Las Vegas Review-Journal. No doubt the accolades he receives are uncountable, and due to his never-ending appreciation from the audience, it has led him to be named entertainer of the year by Vegas, Inc.

7. Michael Jackson ONE at Mandalay Bay

A pleasing moment for every music lover, but hey as the name suggests, you need not be in love Michael Jackson to love this show, however, this show is the pure concentrated fascination for Cirque du Soleil.
It goes without saying but the effects and performers in this show are impressive enough and the music is soothing to ears.
Beware you may end up singing along at the top of your lungs, as this musical journey will let you go through the Michael Jackson’s music as well as a walk down memory lane.

8. The Beatles “Love” at the Mirage

As the name suggests, this very show closely indicates how great this show is.
Eventually, this very show is the fusion of good music and awe-inspiring performers. This show is known to move you higher to the standards of entertainment.
Within this show, you are likely to unleash the beauty of the music, along with the scintillating performers, who bring the music to life. Also, the energy of the performers is transported into viewers, and you do not just end up enjoying the show, but also feel the thump of the energy released by this show.

Ready to experience something beyond sublime?
Le Reve at Wynn Las Vegas is the best destination for you to take a plunge into, you are not just going to watch a show, but an experience, which would leave its footprints on you forever.
The sitting arrangement is well-planned so from any seat in the Wynn Theatre you get a view of the more than 80 athletes and entertainers as they engage your imagination with a performance that borders the space between imagination and reality.
It has been said, that “Le Reve” has the potential to help you escape into the world created by your mind as your subconscious takes over and lets you open the gate of the dream world. Also, my list would remain incomplete without mentioning one of the best vegas shows 2019.

Being the very first Cirque du Soliel show that came to Las Vegas Mystere at TI is nothing but a vision in every possible manner. You can relate to the storyline and the pre-show entertainment, that has every element to make you stay glued.
Here the great ambiance is created by the enthralling sound of the drums, that set the tone and the visual display of athletic spirit is actually a great concept to indulge into.
This show is the perfect solution for the all age groups audience and has the capacity to capture the attention of the audience at the large.

So this is the list of top 10 best shows in Las Vegas, and that can range from comedy, dance, music, acrobats or the true feel of Sin city. Although I am assured that this list would help you pick the best show as per your need.
Each of the shows mentioned in this list is filled with laughter, excitement, rhythm, and activity and turns out to be your perfect choice to enjoy quality & entertainment, so your trip to Vegas doesn’t end up without creating some of the most beautiful memories while watching these shows.
In my upcoming post, I would be mentioning the top 10 best activities to be done in Las Vegas, to help you make the most out of your trip. 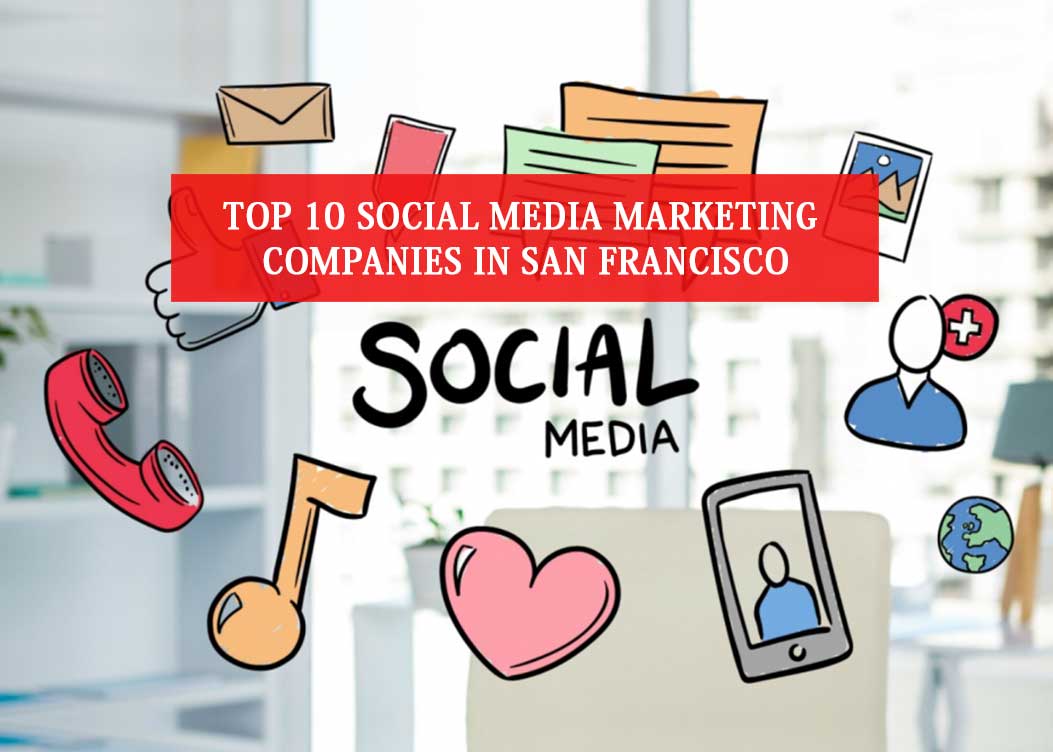 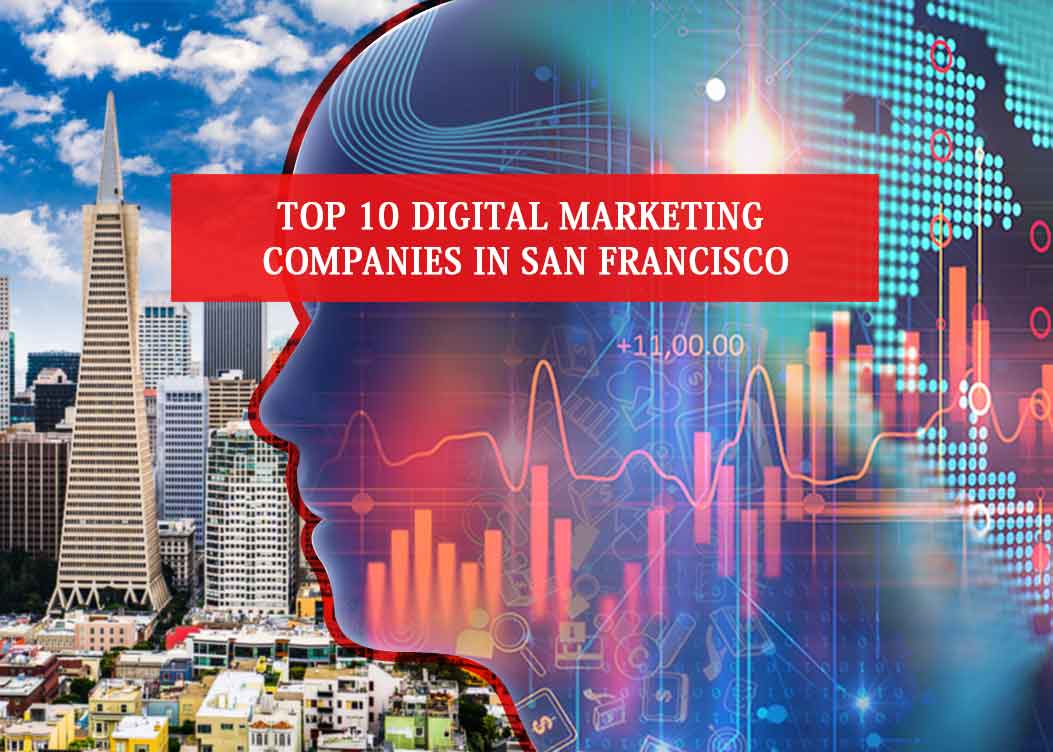 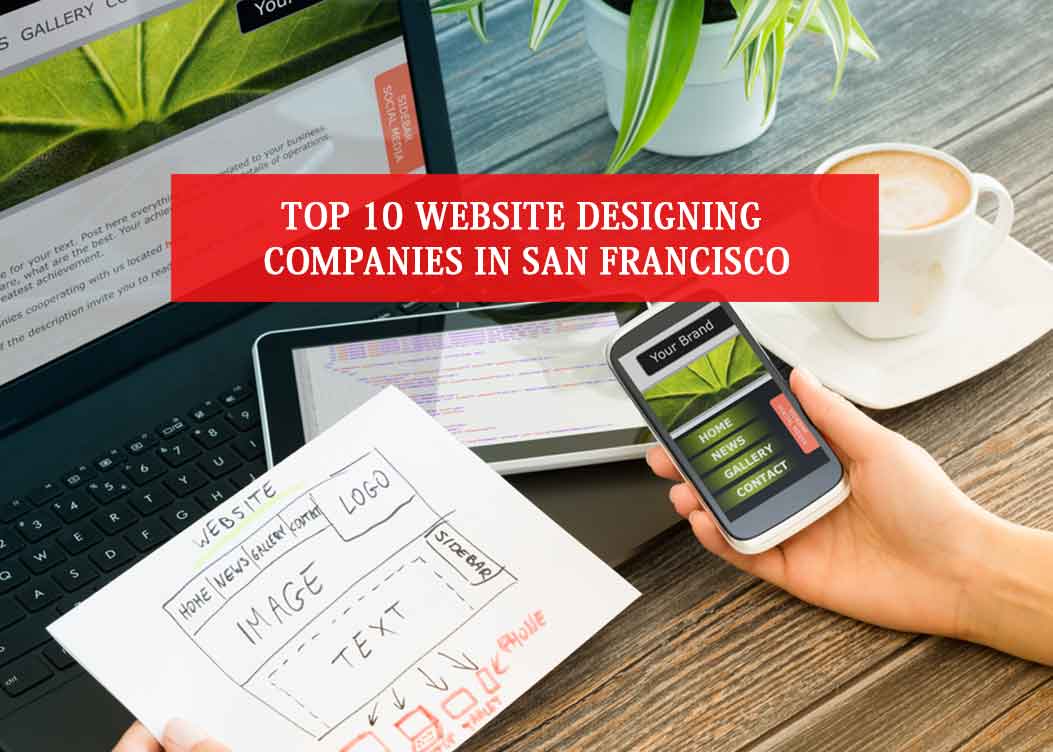 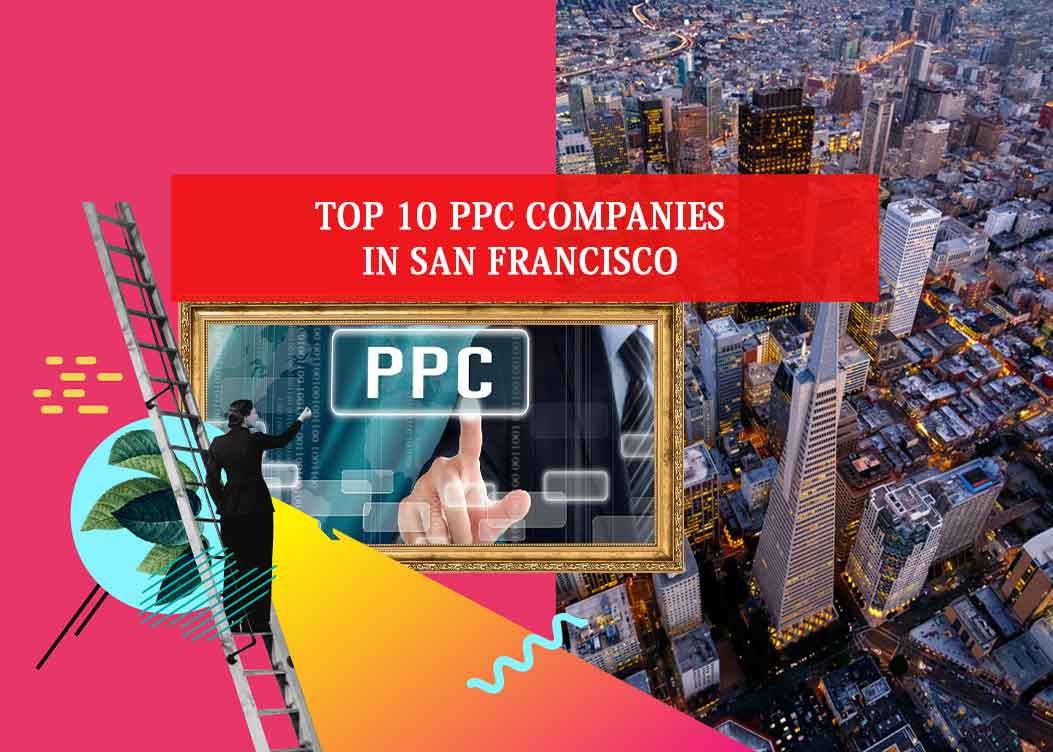 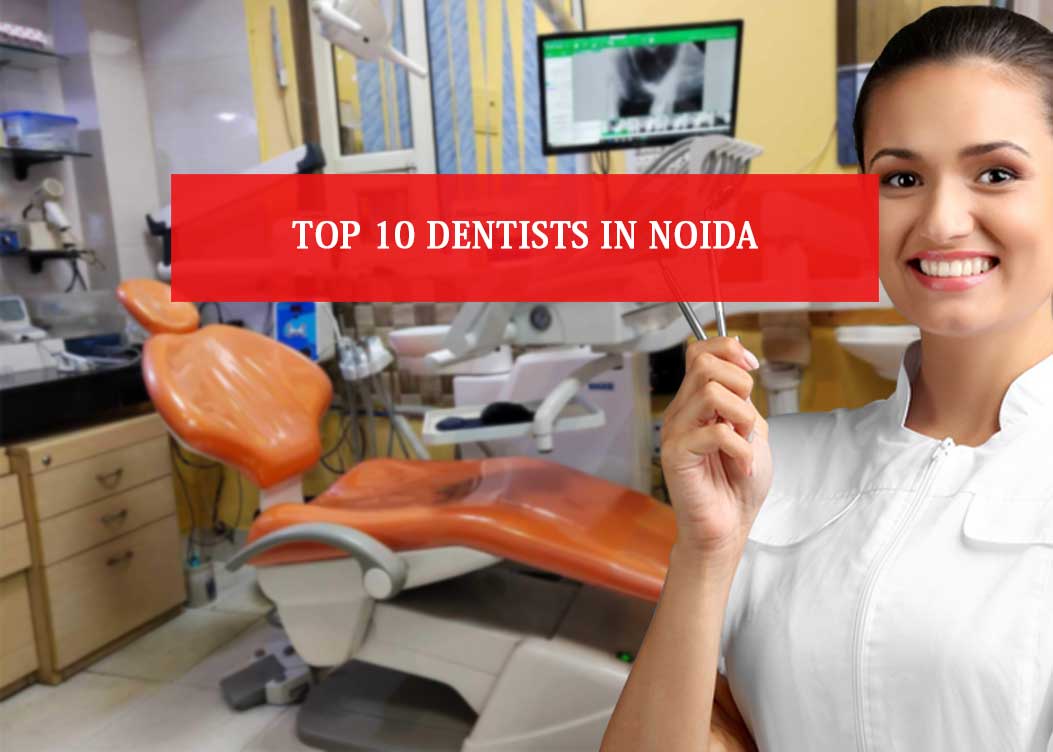 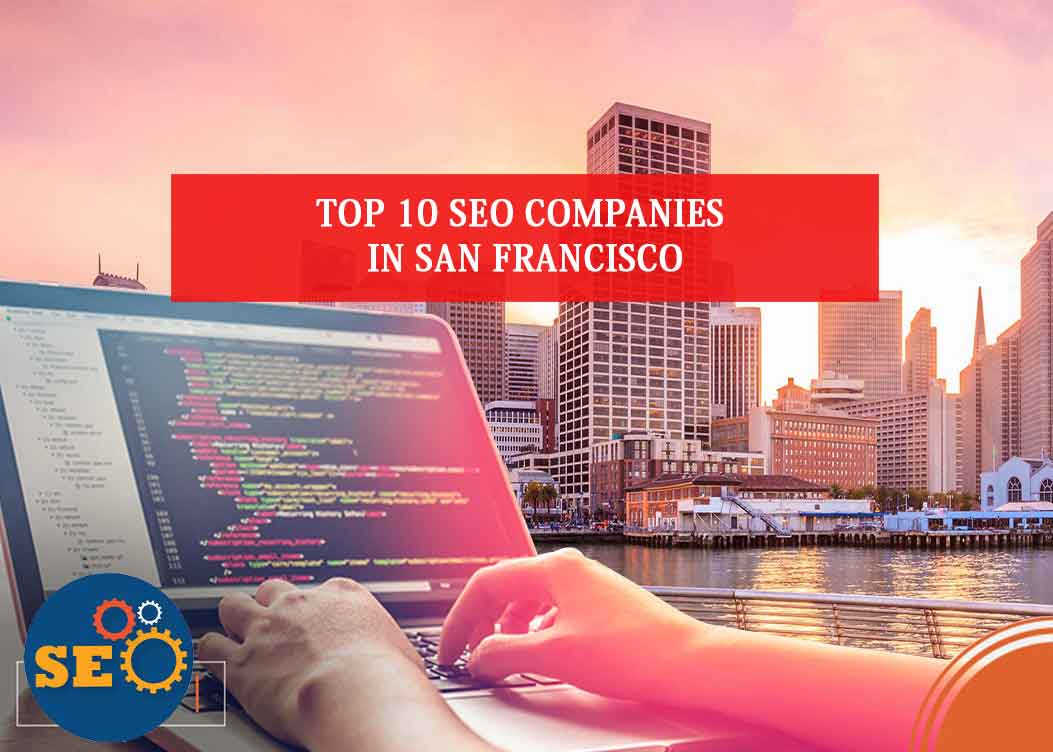 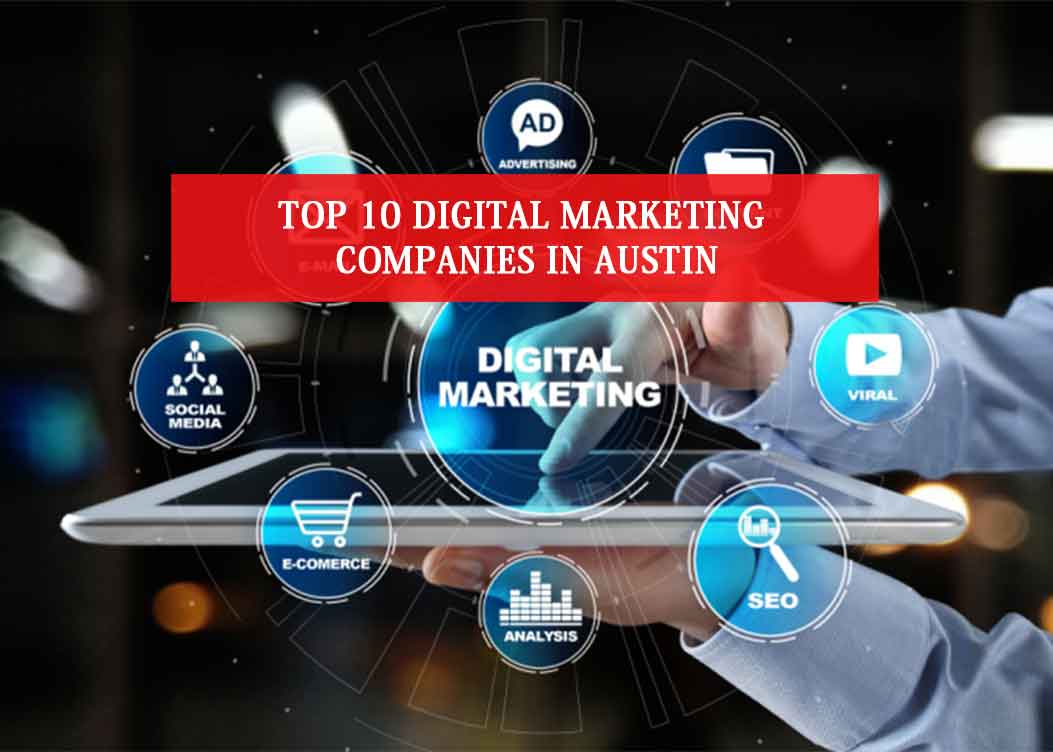 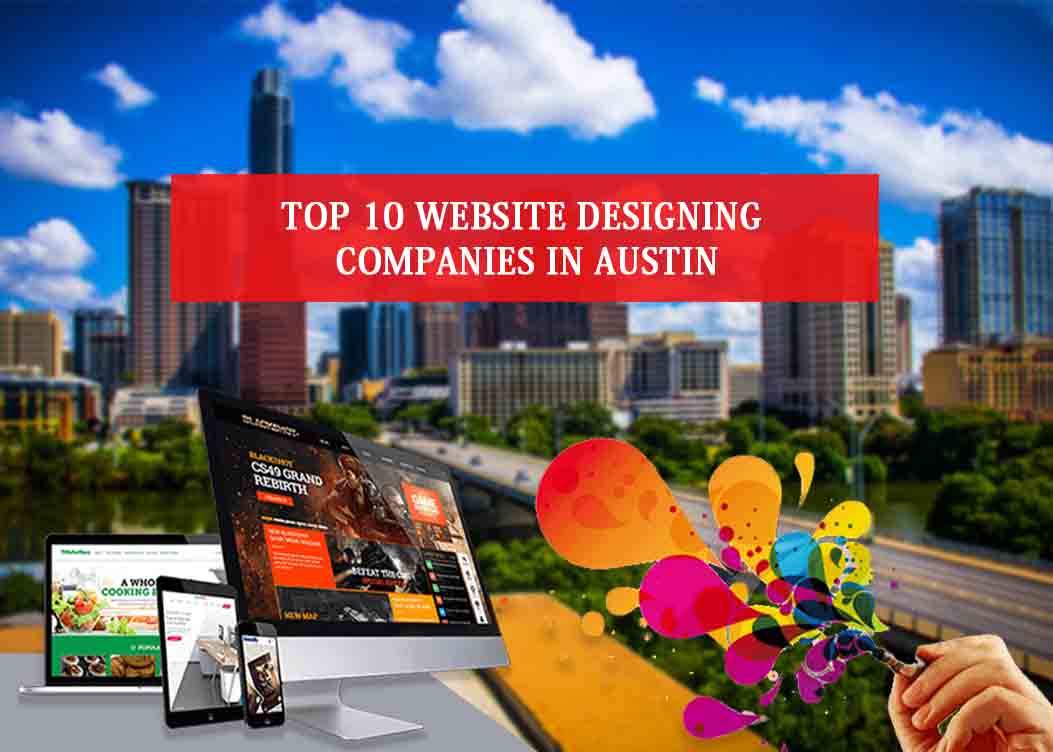 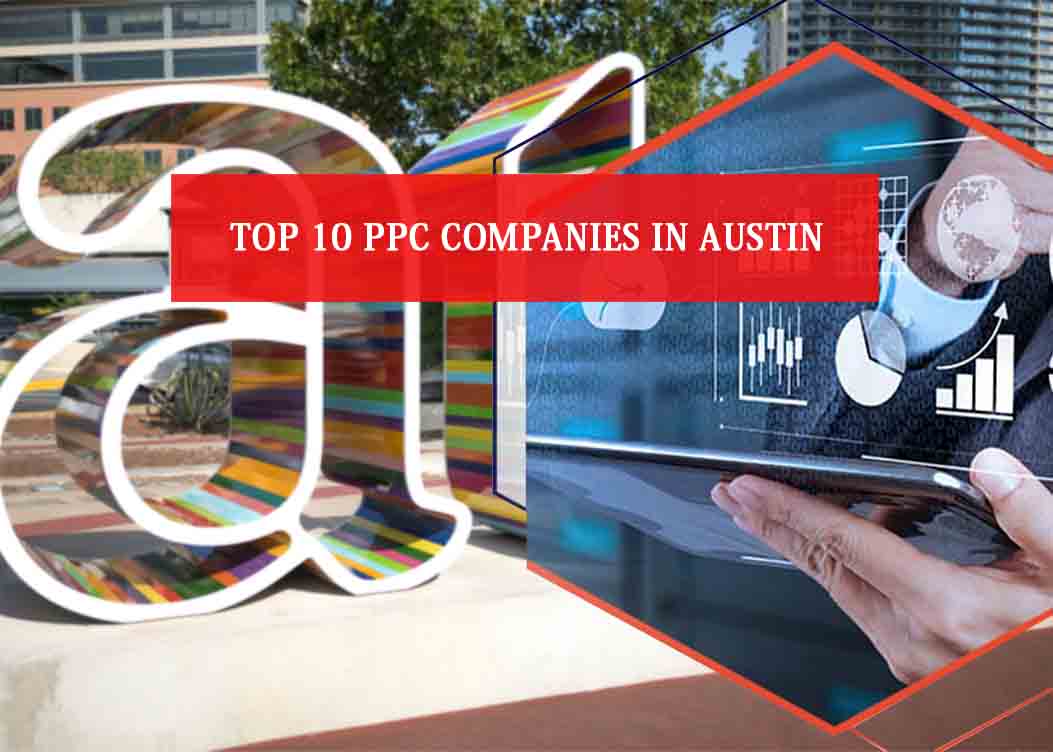