Share on FacebookShare on TwitterShare on Linkedin
Think of New York, and suddenly a picture where the whirlwind of activity, keeps on happening every hour gets picturized in your mind.
But despite is always BUSY life New York has got to offer many attractions which are way too beautiful and incredible than any other, you can enjoy the Broadway shows or simply relish the exceptional food and shopping experience or see the iconic sites.
But for a tourist, it becomes a hard task to find out what all can be done on their visit to this beautiful city.
Are you confused?
Unable to find out what exactly can help you?
Don’t fret! This blog piece would things to do in new york city at the top attractions in new york city. So let’s hop onto our magical journey…

Ahh, this is a new attraction in New York City and is indeed one of the best top 10 things to do in new york city. It was previously a rail line, which has got the transformation into an urban walking trail above the city streets.
It is a blessing for nature lovers, as you can see the linear public park, where there is a number of plants and trees and during the spring season, they all come to full bloom.
The lined glass raining just enhances the beauty of this park. You can visit this place at Manhattan’s West Side, and it is stretched from Gansevoort Street at the south end to West 34th Street at the north end, which is in parallel to 10th Ave most of the way.
This place has got a new definition of tourist attraction as it gives the extraordinary view of the city’s architecture from a different dimension.
You can also find the art installations, benches, and the sitting area is filled with the bleacher-style seating and a glass wall, letting visitors get a look of the city.

For the shopaholic, this place is nothing but heaven. Here you may find Cartier, Tiffany, Bergdorf-Goodman, Apple Store and many other great brands. So if you are willing to indulge into an exotic journey of shopping then visiting this would really help you. It is one of the top 10 attractions in new york city and my favorite too.

It is one of the famous landmarks of the city and it has a distinct outlook due to the Gothic-shaped arches and suspension cables.
This historic bridge was built in 1883 and is spread on the East River from Manhattan to Brooklyn. It is very much visible from many ferries, however, I strongly recommend to walk across this bridge to feel the beauty and the great history behind its existence.

Although the New York Public Library’s main branch was designed by architects, Carrere & Hastings, in the Beaux-Arts style, hence you can find the library with its impressive rooms.
You would be surprised to know that it is one of the top 10 attractions of the city and has been featured in many movies and TV shows over the years.
It is locally called the main branch, but its real name is Stephen A. Schwarzman Building. After its opening in 1911, it became the talk of the town. This huge library has the Main Reading Room which is stretched over two city blocks, and the Periodicals Room holds 10,000 current magazines.

It is also known as Grand Central Station and is the finest Beaux-Arts building. This very building was first opened in 1913 as a terminal for the subway and train stations.
When you move out, the 42nd Street colonnaded faces and the statuary on top are some of the top attractions.
Also, don’t forget to visit the Grand Staircase, and the beautifully restored ceiling, which brings a celestial scene.

Just next to Rockefeller Center is Radio City Music Hall, and as the name suggests is the famous entertainment venue and a famous city landmark as well.
You can find the 1932 Art Deco theater with exceptional musical extravaganzas and films and also the best dance company, The Rockettes.
The history of this building suggests that it was built and financed by the Rockefellers during the 1930s and had the largest indoor theater in the world during that time. Even today, this place hosts major events, including the Grammy Awards and Tony Awards.

The World Trade Center’s twin 110-story towers tragedy no one can ever forget, and the loss of life has left a space in each of our heart forever.
The remains of this tragedy can be seen where the World Trade Center once stood, you can find two square reflecting pools, each one acre in size.
Today it is known as the National September 11 Memorial, and this area is a moving tribute to the almost 3,000 people killed in an unfateful day September 11, 2001, and also the six people killed in the earlier World Trade Center bombing in February 1993.
Today this place is covered with trees and grass, the pools are recessed, with water flowing over the sides, and these two pools have bronze panels around it.
You can find the 9/11 Memorial Museum which is actually a curving glass building, between the two pools. You can find artifacts, photos, and videos, presenting the story of 9/11, as well as the aftermath.
This memorial and the museum are located on the south side of One World Trade Centre, on Greenwich Street. On the opposite side, you can see the Westfield World Trade Center, which has an Oculus Plaza.

Calling it merely a museum would justify its grandeur since its ambiance has a different taste which is elegant and suave enough.
It was built in the early 1900s mansion, and this building and the original collection were donated by Henry Clay Frick, who had the mansion built to display his art collection.
Here the artwork, is a mélange of paintings, porcelain, and furniture. You can check the works by Monet, Rembrandt, Bellini, El Greco, and many other famous artists.
Also, the rooms surround a beautiful covered Garden Court, with tropical plants and a central pond.

Many of us are aware of this place due to Leonardo Dicaprio for his famous flick, but this place deserves to be on this list.
It is stretched for eight city blocks from Broadway to South Street and is the world-famous Wall Street. You can find some of the most important exchanges in the world, including the New York Stock Exchange, the NASDAQ, and the New York Mercantile Exchange.
Just in its vicinity, you can also visit the impressive Trinity Church and Federal Hall. Don’t forget to look at the bronze statue of Charging Bull at Bowling Green, on Broadway. It goes without saying but it is one of the most popular tourist attractions in the Financial District and a popular photo-op for visitors.

Along with the freshly constructed One World Trade Center building, One World Observatory is an observation deck, which gives the outstanding views from floors 100, 101, and 102, 1,776 feet above the city.
Don’t miss the elevator to the top, as you ascend, the surrounding panels show New York’s transformation over the years. This glass building can be seen from all over the city and is an incredible structure on the Manhattan skyline.
A city tour gets complete when you travel to destinations which are little exceptional and have different values and am assured if you are on a quest to find the attractions which are different than usuals, then this list would be your best bet.
So next time you plan a trip to New York City don’t forget to keep an eye on the top 10 attractions in New York and get the memorable travel experience.
Don’t forget to share your experience in the comments section below… 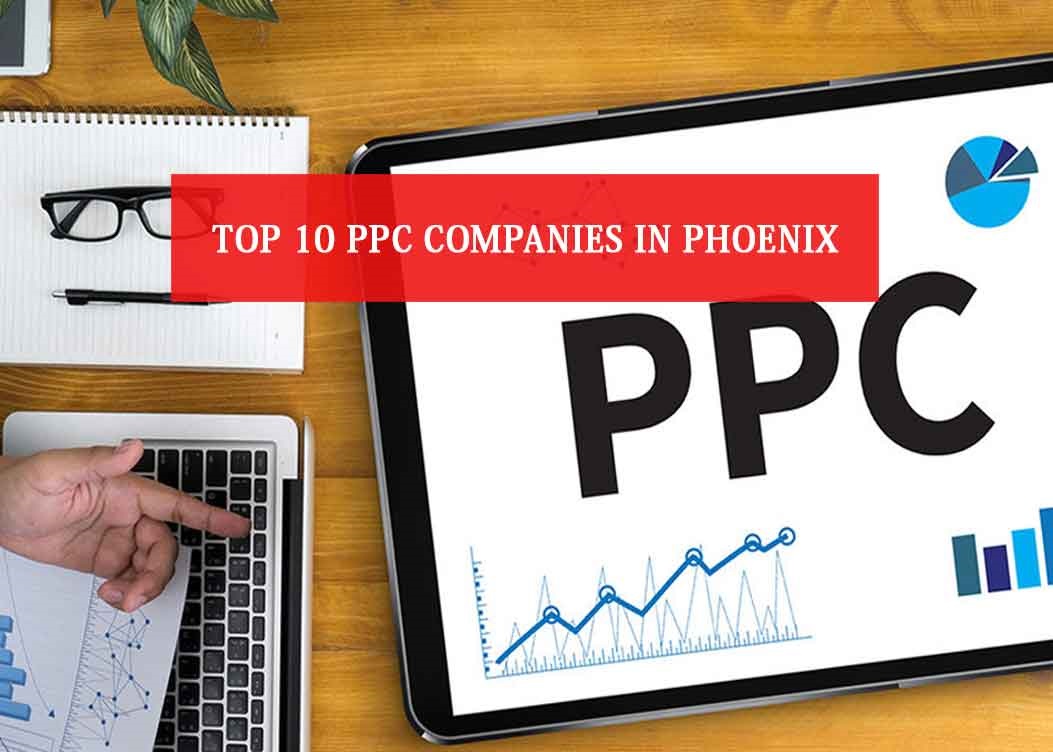 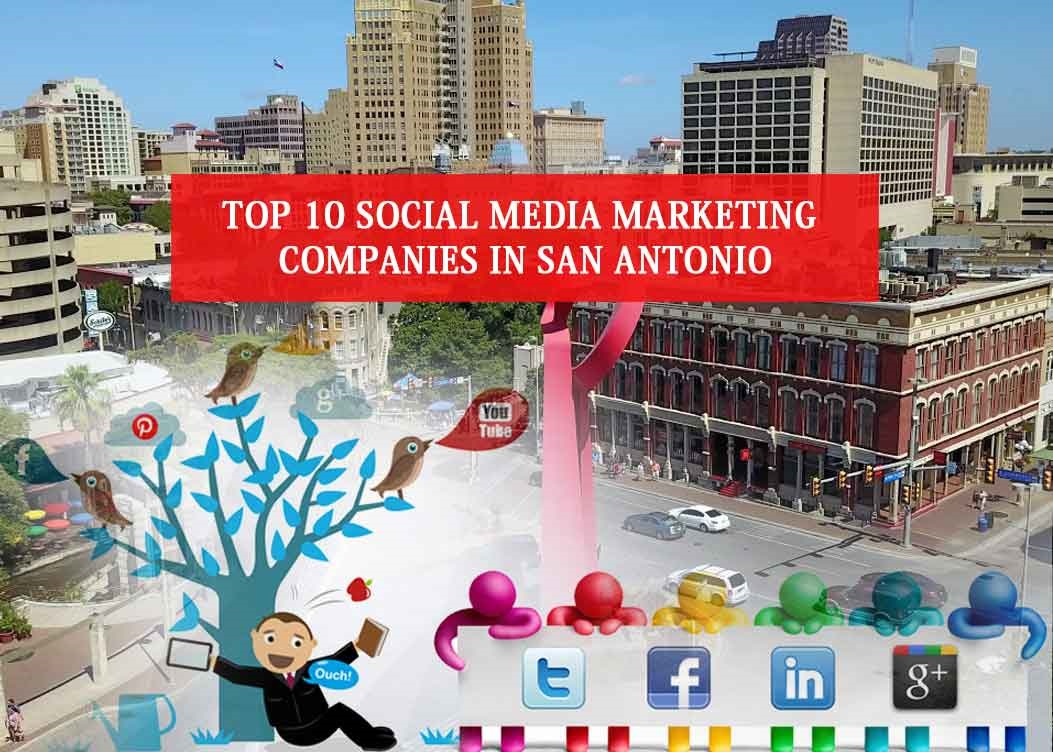 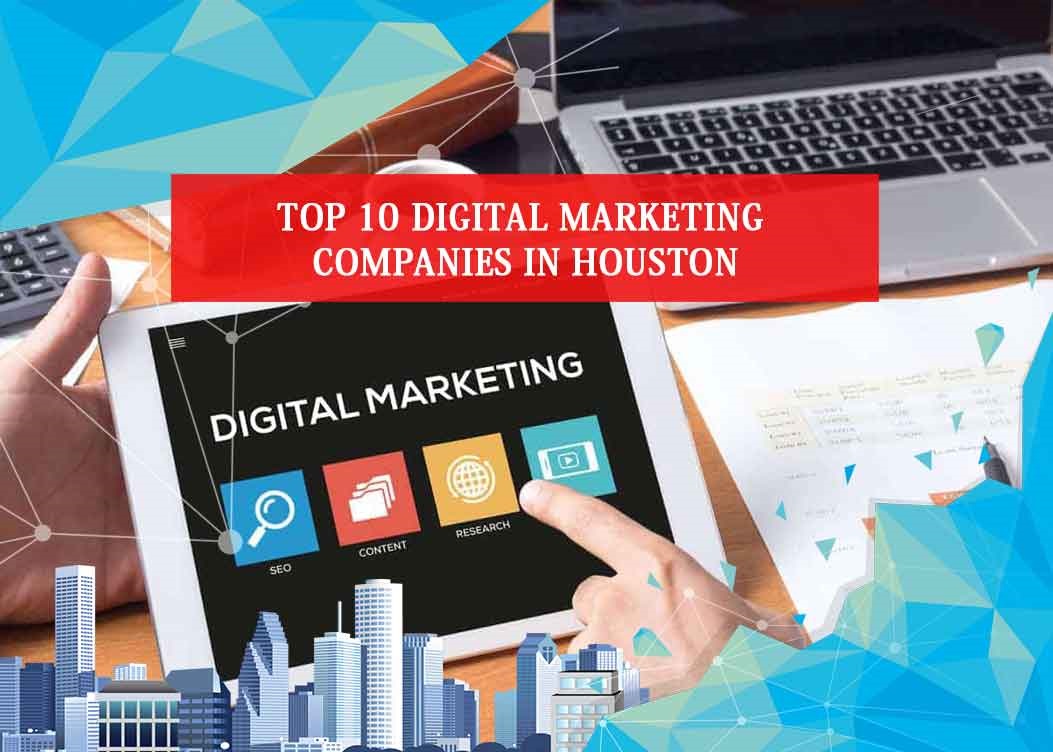 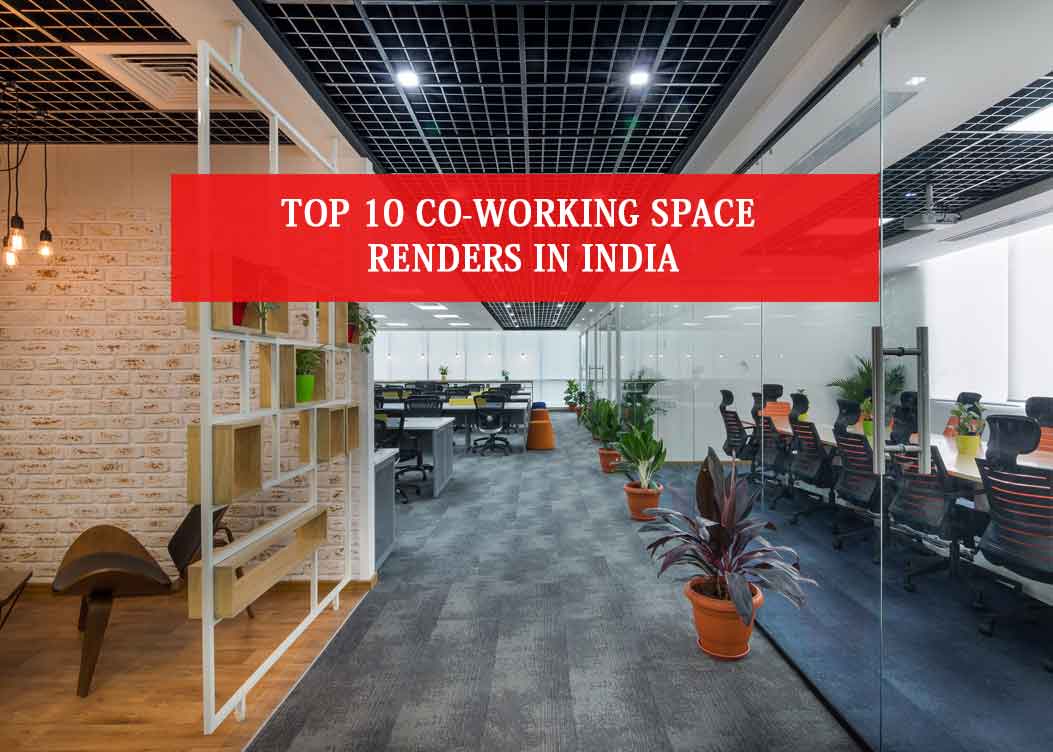 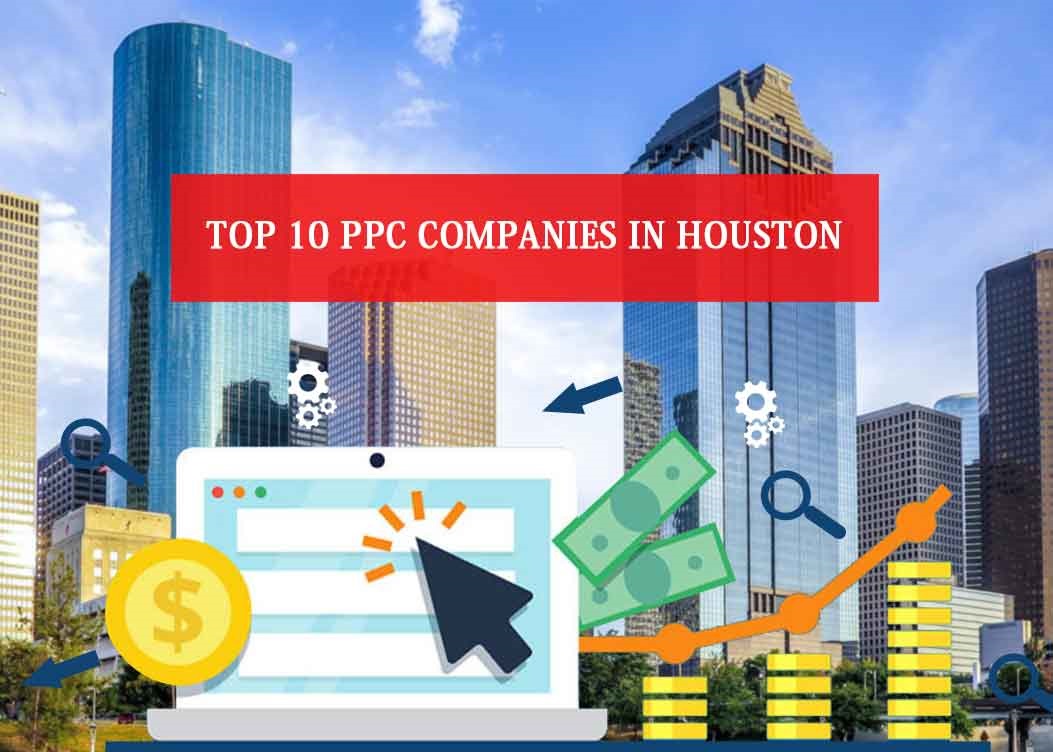 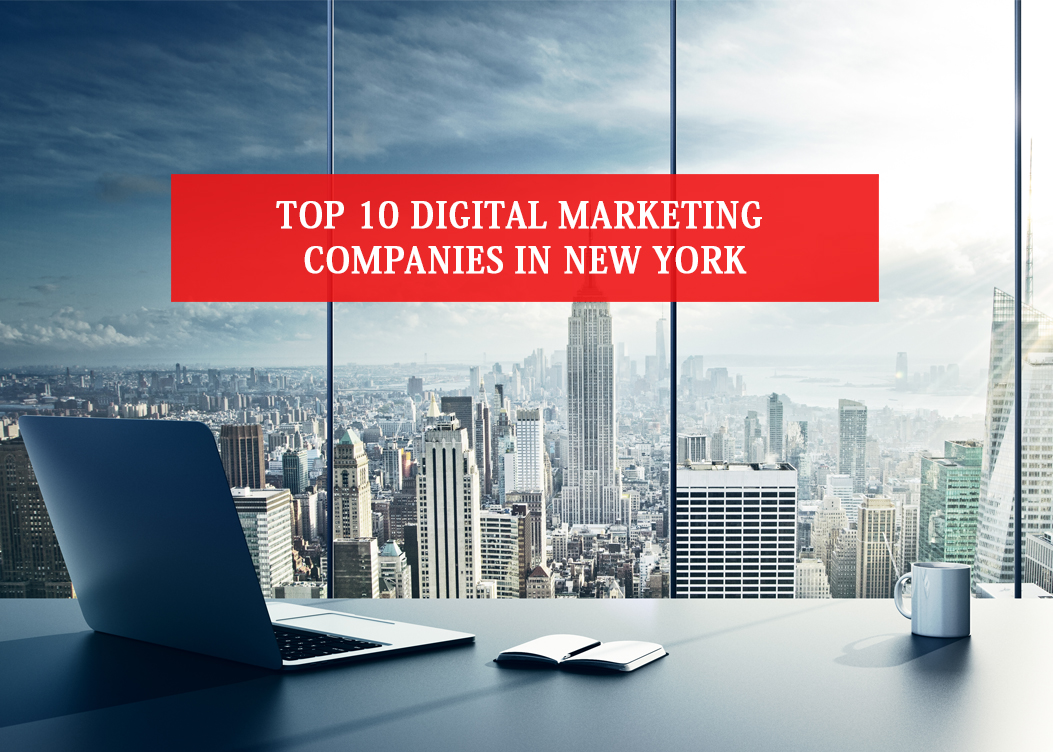 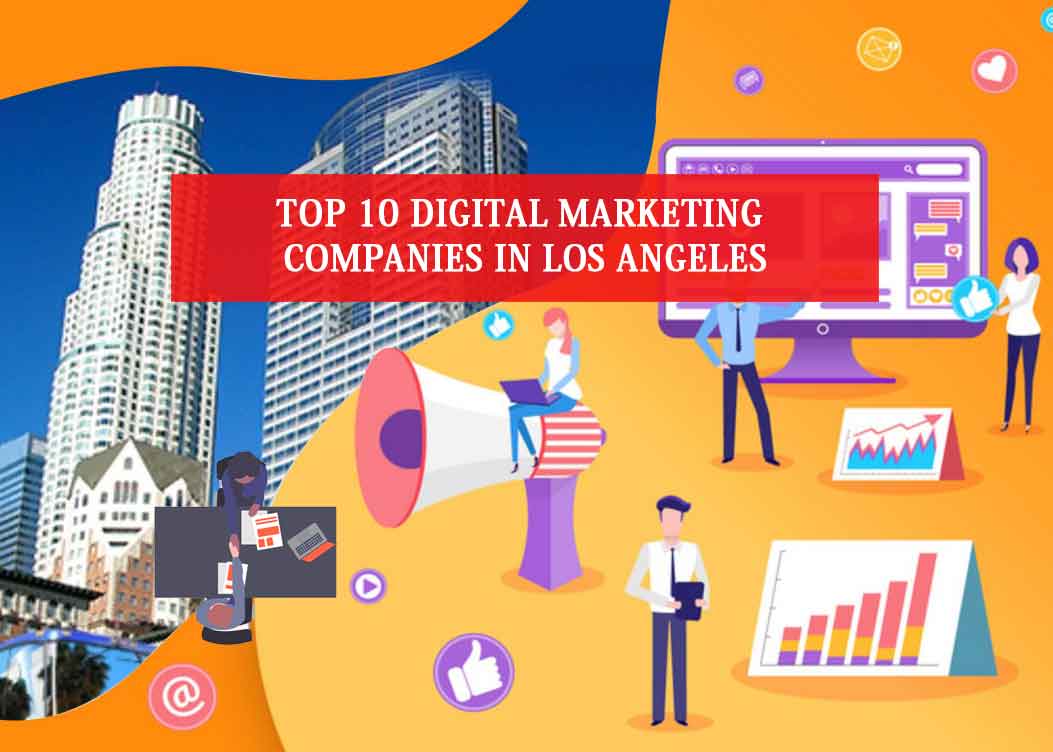 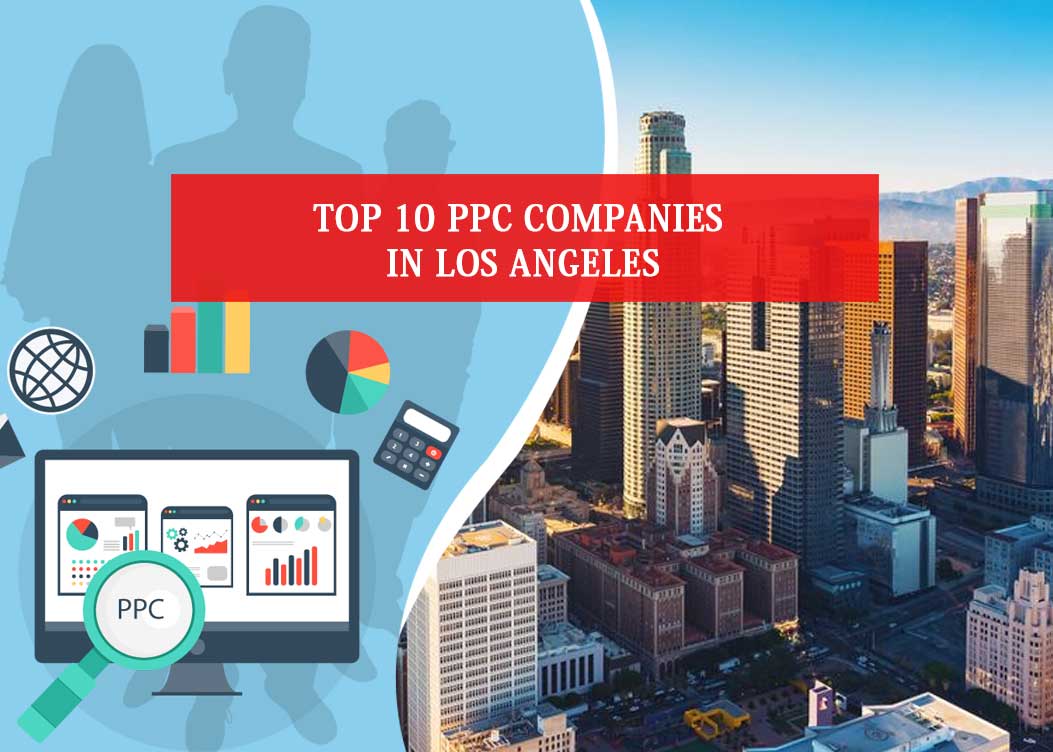