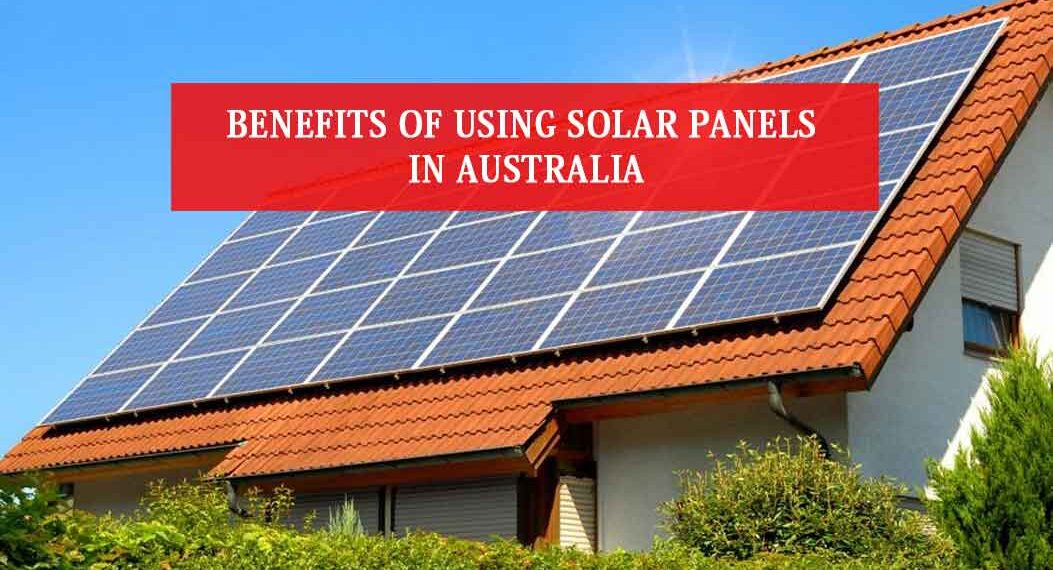 Australia is the sixth-largest country in the world in terms of land area and the 14th-largest in terms of economy. It is highly urbanised and yet manages to maintain much of its natural resources, due in large part to its strict environmental policies.

The highly-developed country is moving towards a more sustainable way of life, encouraging both businesses and individuals to engage more in renewable energy. This has resulted in an increased demand for solar panels in Australia.

Among the renewable sources of energy, solar energy has proven to be the most effective and efficient. Using it offers many advantages, and here are some of them:

It Reduces Your Energy Bill Significantly

With the ability to generate your own energy, you will be less dependent on utility companies. This means you will be using less of their electricity and paying less on your monthly bill.

Furthermore, power usage normally peaks from 11 am to 4 pm, which happens to coincide with the maximum capacity hours of solar panels in Australia. As more homes and establishments turn to the sun for power, the energy rate for this time of the day will be reduced significantly.

Finally, you can sell any excess energy you generate back to the grid, which enhances your savings even further.

Solar Energy Can Be Used Anywhere

With the sun as its source, solar panels can be installed virtually anywhere. As long as there is sun during daytime, it can be implemented. This makes the potential of solar panels practically limitless in terms of application. It can be installed in remote areas with no access to electricity and improve the lives of the impacted communities. It can also be installed in mobile constructions, such as sea vessels and space crafts.

It Can Lead to More Savings

A lower energy bill is just the appetiser in terms of financial savings due to solar panels in Australia. As the government becomes more aggressive in promoting sustainability, it has encouraged the use of renewable energy by offering tax breaks. This means that you get tax reductions if you install solar panels in your home.

In addition, the cost of purchasing and maintaining solar panels has dropped significantly from the combined effects of improved manufacturing technology and government interventions. And since sustainability has proven to be more than just a fleeting trend, homes with solar panels have become more attractive to potential buyers, which means that installing them in your property will increase its value.

Positive Impact on the Environment

Beyond all the financial and practical advantages that solar panels offer, they also have the least impact on the environment compared to other energy sources. It does not emit greenhouse gases and does not pollute water sources. The manufacturing process itself leaves minimal carbon footprint, and maintenance requires very little amount of water. What is more, it causes virtually no disruption to its surroundings, emitting no noise or odor, which is something that homeowners and business owners will appreciate.

With increased use of renewable energy, people will depend less on oil, coal, and natural gas for electricity. These traditional sources of energy produce harmful emissions that can compromise air, water, and soil quality. Even worse, they contribute to global warming, which could lead to the extinction of many plant and animal species. Using solar panels and other renewable energy sources is one of the most powerful tools in saving the planet.

Get your company listed
Tags: Solar Panels in Australia
ShareTweetSharePinShareSend